After the 2017 season came to a close the series’ organisers ran a survey among those that had participated in one or more of the five events held. We would very much like to thank everyone that took the time to go through the survey and provide us with their answers and comments. Your response helps us to spot the areas where improvements can be made and how to run a better series in 2018.

The infographic attached contains a brief overview of the most interesting feedback that was received, both in direct response to the questions posed and in the comments left by participants.

In reply to the feedback and comments received, the organisers want to share some of the thoughts and plans for the upcoming season.

Firstly, the entry fees will be kept the same as they were in 2017. The low cost of entry enabled a lot of people to enjoy racing who may have otherwise not been able to warrant the expense.

Following feedback in relation to the difficulty of some of the stages last year, it has been proposed that going forward each venue, or stage, will be rated on a scale of 1 to 5 to give entrants an idea of what level of difficulty to expect. The aim will be to cater for the skill level of the majority of riders rather than the top 20 or 30. Those at the peak of the game will rise to the top regardless.

There was some confusion at times among both marshals and riders as to the correct procedure when it came to stage restarts following mechanicals or accidents. In 2018, the rules will be clarified; riders will not be allowed to restart a stage. They will have to complete a stage by timing out at the finish pole before starting their next attempt.

A lot of feedback was received in relation to the timing system. A lot of time has been spent investigating the system used in 2017 and possible alternatives. Introducing an alternative system has proven to be cost prohibitive. Rather, the choice has been made to prioritize keeping the entry fees as low as possible over the introduction of an enhanced cycle-by type of timing system. It is true that more effort is required from the rider to use the current system, but this applies to all competitors and remains fair to everyone.

The rules shall be amended so that riders will not be able to find out their stage and overall times until they finish the race by returning their tag. They will be able to check that their tag has captured stage times, but they will not be informed what those times are. The overall and current rankings will be removed from the race time printouts.

To accommodate the spectators and supporters, organising clubs will be asked to mark out spectator access areas, either by means of signage and/or on an event map.

For 2018 there will be no refunds of race entry fees. Instead, the aim will be to open registration three weeks before each race date.

And finally, we would like to emphasise that any profit made from a round in the series goes to the organising bike club. No profit goes to anyone on the Grassroots Series organising committee. 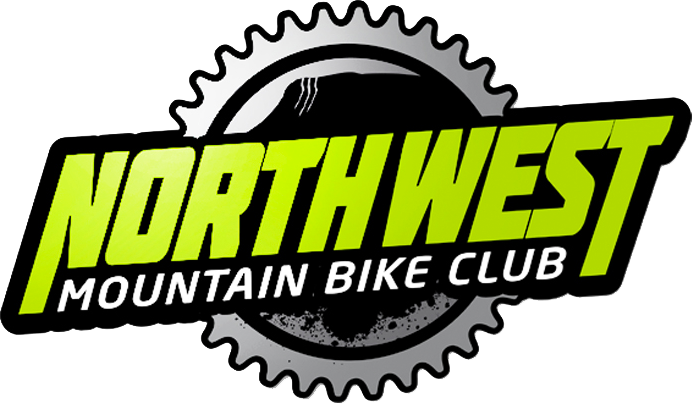 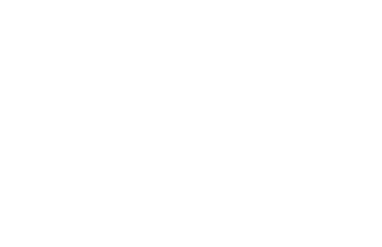 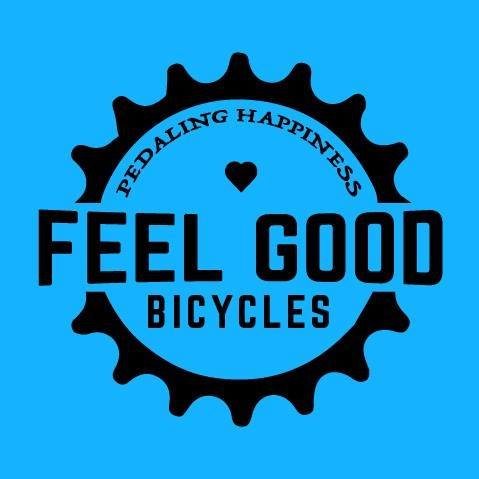 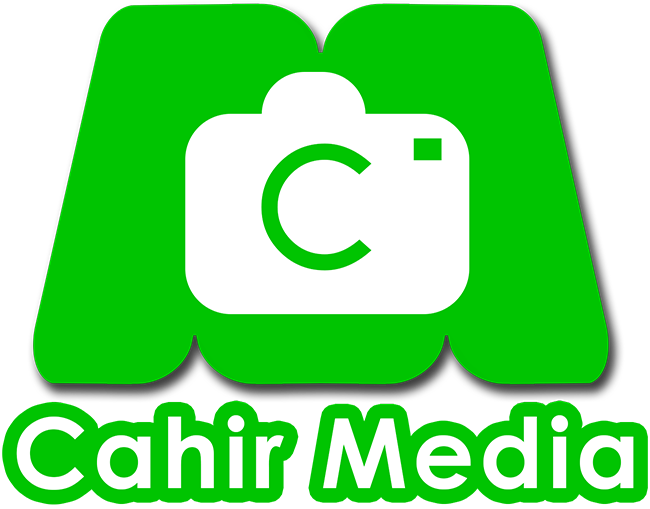